The Upper East Side of Manhattan is known for its historic buildings, it’s A-list celebrity residents and its many exciting attractions. It has a rich history and a community that continues to thrive.

The neighborhood’s excitement and culture make it a great place to live, but it has also driven up home prices with median price tags just above the $1 million mark. Here are some things to consider if you are thinking of moving to the area. 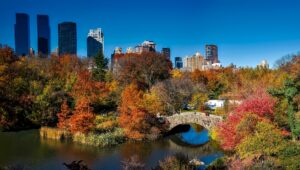 The Upper East Side includes a higher rate of college graduates as compared to the rest of the city. 83% of residents 25 and over have a degree.

Highly rated schools include P.S. 183, East Side Middle School, the Urban Academy Laboratory High School and the all girls’ Brearley School. It is also home to the famous Hunter College.

The UES is patrolled by the 19th Precinct of the NYPD. Its crime rate has been decreasing over the years and has fallen considerably between 1990 and 2019. Its incarceration rate is 71 out of 100,000 people making it the lowest in the city. 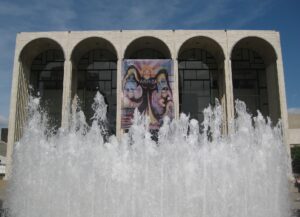 Per capita income was at $85,081 in 2000 giving the area the highest concentration of individual wealth in Manhattan.

Here are some other health statistics to consider:

If you want your piece of the Upper East Side, or have decided to sell and make a handsome profit, call New York City Real Estate Broker Michael D. Rehm at (646) 895-2945.